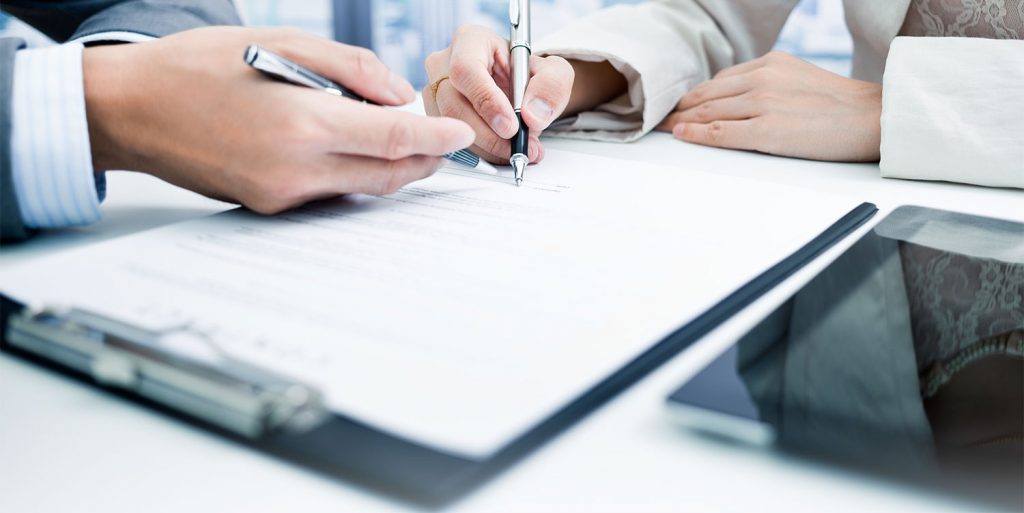 It depends on where you live. In the US, only 27 states tolerate title loans; the other 23 have issues here and there since the case involving title loans is on and off. Today, it may be 27 states and tomorrow it may be 30 or 25. Nevertheless, you should consider why nearly half of the states in the US don’t tolerate title loans. What is it about them has caused them to be completely banned in some states? Legal issues come to play and this is where you may want to pay attention before you do anything rash.

It’s all about perspective

Loans are generally risky and that’s why wealthy people avoid taking small loans. Most wealthy people will take huge loans and invest in something at the same caliber and that they are sure will pay back the loan and generate profit. I’m not saying that it is foolish to take small loans; I’m saying that they are risky to take without a solid plan because if one fails to pay, one will lose whatever was offered as collateral.

There are loans that are riskier than others are and between short-term and long-term loans, the former is riskier. Short-term loans often involve insanely high-interest rates and it is very easy for people to default or fail to pay back. Most title loan companies consider this aspect of short-term loans and actually capitalize on it. Hence, some people consider short-term loans like title loans to be predatory lending. That they are offered on the basis that the borrowers will fail to pay and the lender will end up gaining from the weakness of the borrowers. 11% of the people who take an auto title loan default. This means that they lose their vehicle, motorcycles, and even boats. Due to the high-interest rates and the chances that people can find themselves in a deep hole that they dug themselves, some states discourage the establishment of car title loan companies.

Moreover, according to a study done by the Center for Financial Services Innovation, most of the people who go for an auto title loan are people with financial challenges. That means that these people are not likely to pay up the loan and will end up with even more debt by taking the loan. It would have been much better for them if they had not taken the loan. You can see that this kind of loan is risky and can worsen one’s financial status if one is not careful. That’s why some states discourage title loans because according to their point of view, they make people more miserable and it would be better if they never existed.

Nonetheless, people are reasonable, autonomous, and intelligent beings capable of making smart decisions. I will admit that title loans are risky and if this article comes off like hinting that title loans are risky, it is intentional. Please note that I am not condemning them because many people have benefitted from them and the states that have allowed them are gaining tremendously from them. That’s why they have legalized them, to begin with. Title loans are great if you have a solid plan and are disciplined. They are perfect for when you need some instant cash without an annoying application process. Applying for title loans is quick, and despite the fact that the interest rate is high, if you pay up fast, you won’t even feel the pain of the interest rates.

Therefore, the state you live in will determine whether you can appreciate title loans or not. Just remember, like any loan, title loans are risky. As long as you understand the terms of the transaction and if you hold your end of the bargain, you have nothing to be concerned about.