What is PrEP and How Does It Work?

People are talking about PrEP. But what is it and what does it do? PrEP means pre-exposure prophylaxis and it’s the use of medication to help keep someone who does not have HIV from getting infected with it. This is important because HIV continues to be a worldwide health crisis. […] 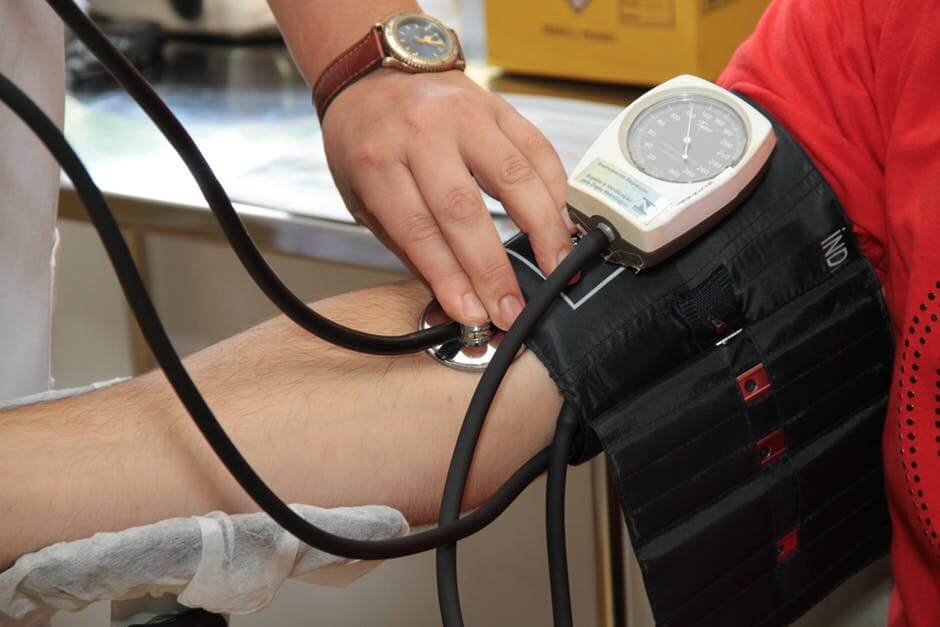 In June 2017, the United States Senate rejected a third attempt under President Donald Trump to repeal the Affordable Care Act. This failure was the latest development in the US’s slow move towards socialized healthcare. But in fact, the United States has long had one of the worst balances between […]