People are talking about PrEP. But what is it and what does it do? PrEP means pre-exposure prophylaxis and it’s the use of medication to help keep someone who does not have HIV from getting infected with it. This is important because HIV continues to be a worldwide health crisis.

In the US alone, there’s an estimated 1.2 million people living with HIV and many of them do not know they’re infected. About 50,000 people become infected with HIV in the US every year, particularly among gays and bisexuals.

There are lots of ways to stay safe from HIV and using condoms has been the main strategy for years. PrEP though is a new HIV prevention strategy that’s recently been approved by the US Food and Drug Administration also, known as the FDA. In order to approve PrEP for use in the US, the FDA looked at results from several research studies that found PrEP was safe to use and effective at preventing HIV infection. 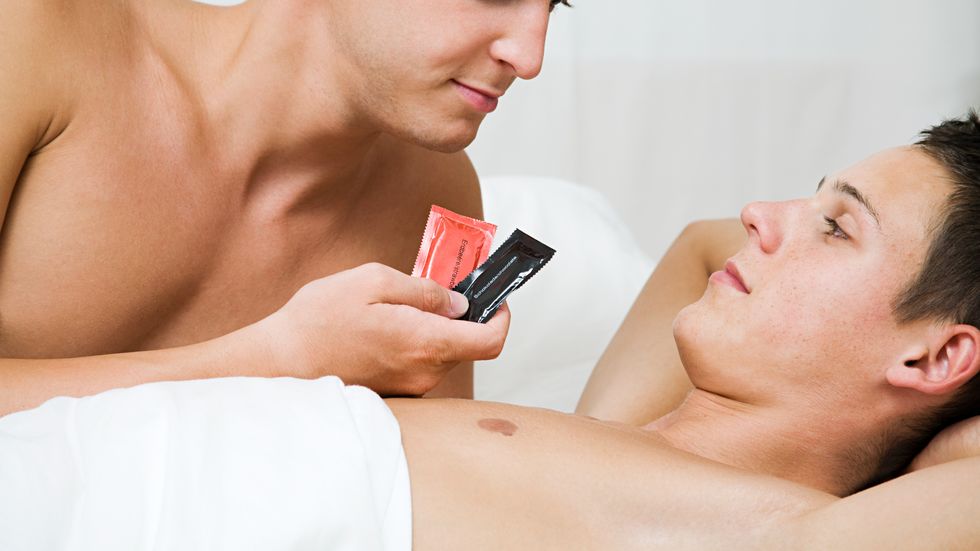 How does it work?

Let’s take a look at how PrEP helps prevent HIV infection in your body. Your body is protected by special cells in your immune system called CD4 T cells. These cells normally help keep you healthy when you’re exposed to a germ or virus, but when HIV enters your body it hunts down these T cells, it attacks them, and uses them to make copies of itself at a very high rate – as many as several billion copies per day! These new copies of the virus go out into the body and hunt for even more T-cells to take over, using them to make even more copies. The immune system just can’t keep up with a virus to stop it from making all those copies and that results in HIV infection.

Now let’s see what would happen inside your body if you were exposed to HIV while taking PrEP. Imagine that you start taking PrEP once a day. Your body digests the pills and the medication starts building a protection for your T-cells. After taking a pill each day for about a week, your T-cells are getting maximum protection. Then you are exposed to HIV. As before, HIV tries to attack your t-cells, but this time because you’ve been taking PrEP, it doesn’t succeed. It tries to get into the cells to make copies of itself but it can’t because the cells are protected. The result: no HIV infection. 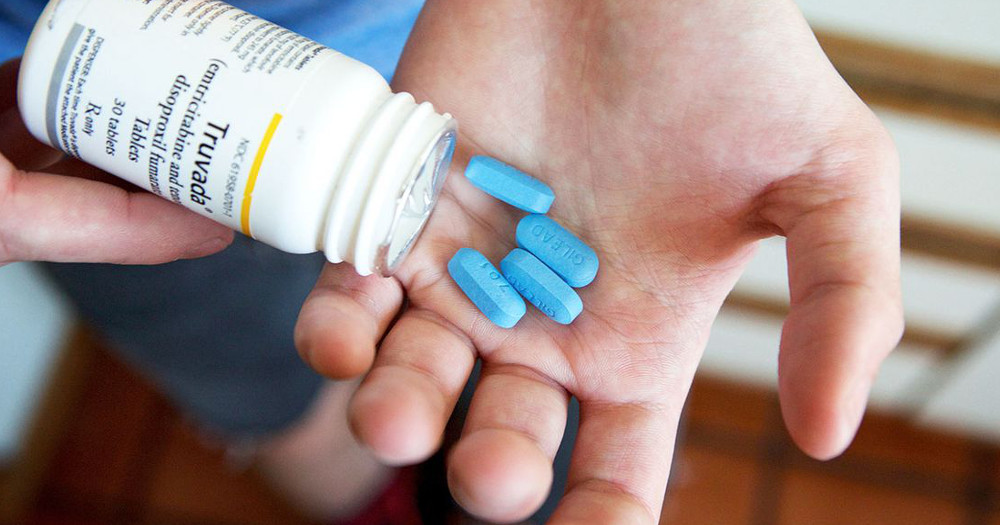 How should you take PrEP?

PrEP comes as a pill that you should take once every day and it takes about a week to build up the maximum level of protection. But because PrEP is a medication that gets used up by your body, if you don’t continue to take it every day your cells will lose that protection. You control how much benefit you get from PrEP and that ranges from no protection at all, to very high levels of protection.

PrEP works best only when you take it regularly, once each day. Taking extra pills, will not provide you with extra protection and it could even make you sick. One pill a day is the key to PrEP.

What else do you need to know about PrEP?

PrEP has been shown to be safe and effective in preventing HIV infection when taken regularly, but as with all medications, there are some things you need to know.

Some people may experience an upset stomach when first taking PrEP, until the body gets used to it. PrEP should only be used if you’re HIV negative. HIV-positive people need full treatment, not PrEP. If someone is already infected with HIV, they need more than just one medication to control the virus. That’s why anyone starting PrEP, must first get an HIV test to make sure they don’t already have an infection and they need to get tested regularly for as long as they’re taking the medication. If they’ve taken a break from PrEP, they must get tested before starting it up again.

Talk to your doctor 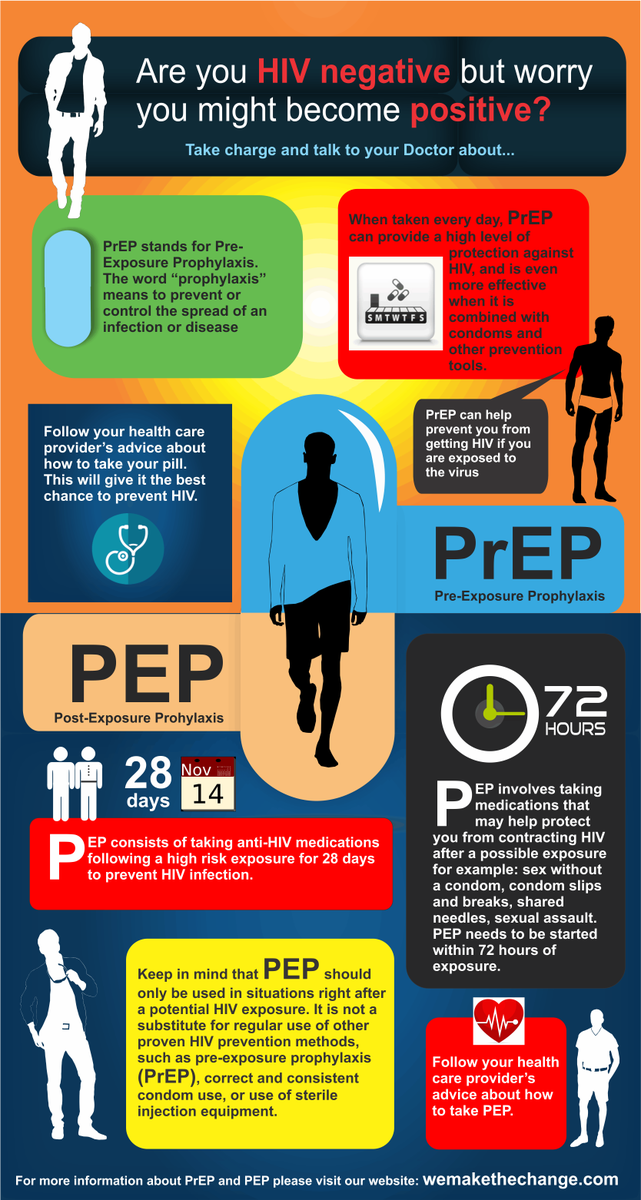 PrEP is safe and it works very well but it needs to be taken regularly. If you choose to take PrEP remember how it protects your T-cells from HIV and be sure to take it once a day, every day to take control of your sexual health.