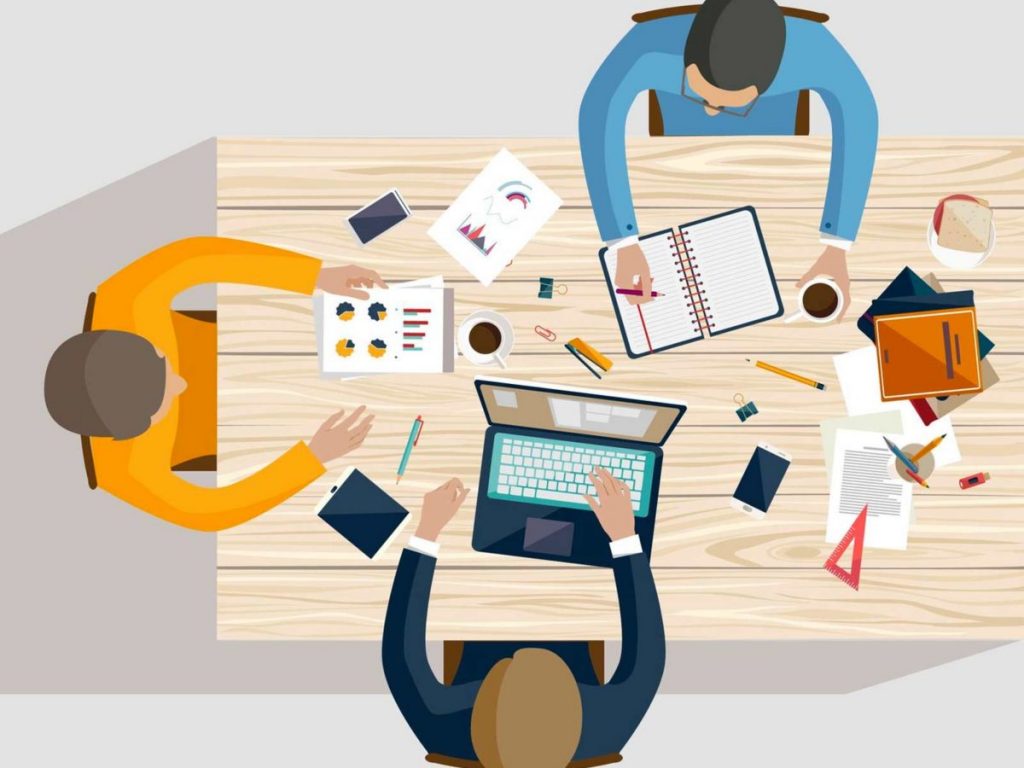 Marketing is an essential part of doing business these days and, thanks to the rise of social media, it is no longer something that only the big brands can afford. While there are many ways to market a new product or the launch of a company, animation is proving itself to be the most effective one of them all. This, of course, leads us to the question: what makes animation such a special tool in marketing? Let’s try and find the answer with help from the following points.

The Majority of the Population are Visual Learners

Almost 70% of the population are visual learners, which means that they comprehend and remember information faster and better when that information is delivered to them via visual mediums. In general, just one picture is capable of delivering more information, thousands of times faster than text and, since a short, animated video consists of multiple pictures, often accompanied by audio information as well, it isn’t hard to understand why animation works so well in marketing when its used properly. Smart businesses have long known that social media posts containing pictures or videos are much more likely to be read than plain text-only posts, and animations can be much more eye catching than static images alone.

When viewers know that a visual material is an ad, they mostly skip it, but surprisingly enough, the skip rate on ads is much lower when they are animated. The reason as to why this happens has a lot to do with the way we perceive animated videos made by companies like Spiel in general. They are viewed as entertainment by default in society and all surveys show that most people often enjoy watching a short-animated film, even if it’s marketing material. Do you remember the last Google Doodle? You probably do and that’s exactly why animation works. One reason that Google Doodles work so well, and are shared so often, is that they have high production values, and are often both innovative and amusing. Follow these lessons, and your animations could be a smash hit too. 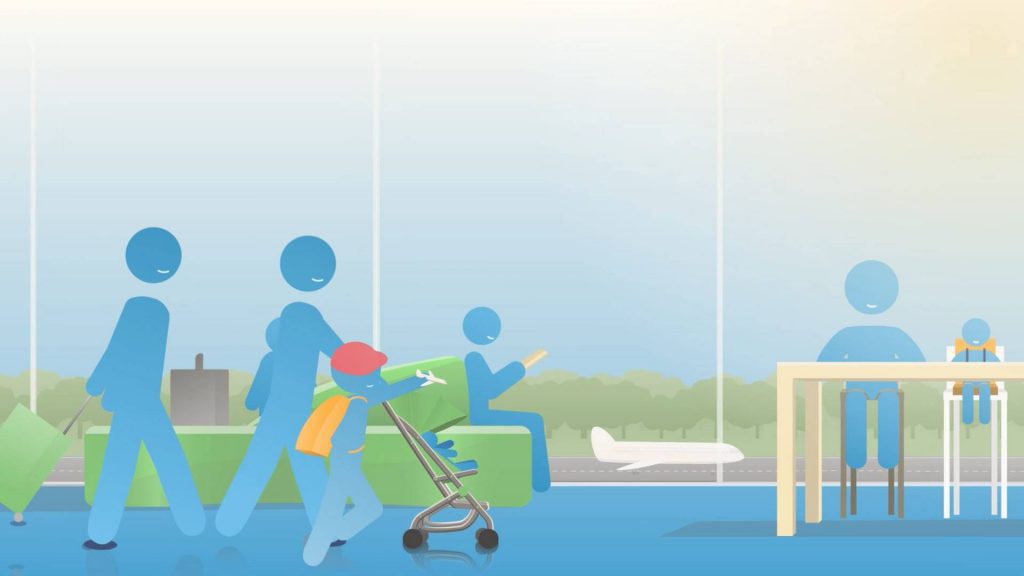 Not that you cannot make a long video. It’s just that almost all animations used for marketing purposes are small clips; an effective technique that works in perfect harmony with the fact that viewers usually do not spend more than few seconds to a minute or so watching videos on the internet. As animation is only limited by the imagination of the creator, a few seconds or minutes are usually enough for them to get the point across. Remember that in our increasingly fast paced society, people don’t want to spend too long looking at one thing. Keep your animations short and snappy and they’ll prove memorable and popular.

The Simplification Makes It Universally Appealing

We all know that children love watching cartoons, and that’s because animations are easier to understand and exciting to watch. Although your target audience likely consists of adults, this applies equally to them as well. When you are trying to explain something, it helps tremendously when you can create something that conveys everything you need in a simple and therefore understandable way. If you tried to do the same with a live-action video, the budget would go through the roof, the video would become longer, and it would remain complicated! The natural strength of animation on the other hand is that a little can go a long way, so don’t be afraid to have an animation that goes back to basics.

Animations Can Reflect And Strengthen Your Brand

One of the keys to achieving long term and sustainable success is to turn your business into a brand. One of the most effective ways to do this is to have a recognizable logo, and a color scheme that is used across all your company’s products, as well as on its literature, website and social media profiles. This consistent branding remains in the mind of consumers, whereas inconsistent or haphazard branding can make a company look less than professional. These consistent corporate colors should also play a central role in your animation, and it may even be possible to turn your logo into an animated character. These visual clues mean that people will instantly think of your brand throughout the animation, turning the whole animation into an effective advert rather than just the message that concludes it.

Be it for explaining infographics, launching products, spreading a good news story about your business, advertising a sale or special offer, or simply for just getting your brand’s message across, there’s just no better solution than animation. However, the actual film still needs to be good quality and watchable because, let’s face it, it doesn’t matter whether it’s live-action or animated, a bad video is still a waste of money. To ensure you get that quality you need, enlist the help of a company that specializes in this field – it will transform your social media posts and increase their popularity, and that in turn could transform the fortunes of your whole business.