Recent failures in the Remote Desktop Protocol (RDP) have shown deficiencies in access through the protocol. In fact, security expert Dan Kaminsky states that the RDP protocol is used in more than 5 million computers today. As you can imagine, companies that do not properly shield RDP points can compromise the security of the network and its terminals.

Knowing how RDP works, what it is used for and how to secure it helps administrators improve the network systems.

In this article, we explain shortly what RDP is and how it is used in business terminals. We will then examine how companies can ensure the safety of the RDP. 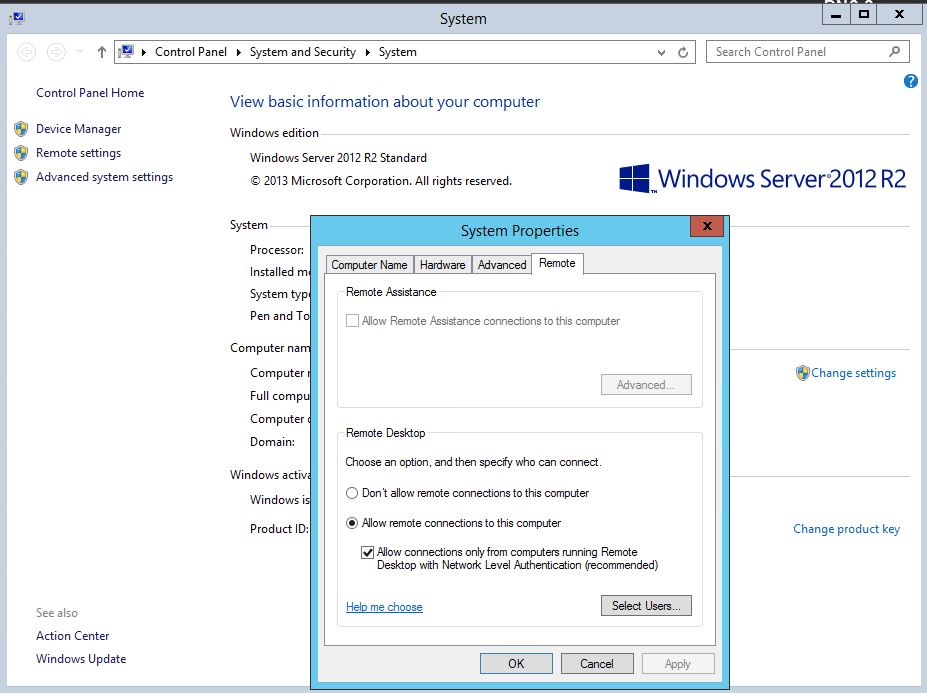 The remote desktop protocol is a protocol created by Microsoft. It allows the system user to connect to a remote system through a graphic interface. The client works on Microsoft systems, although the software can also be installed on other systems from other developers such as Apple, several versions of Linux, and some mobile OS such as Android.

The RDP server part is installed on a Microsoft OS computer and receives requests from agents to graphically display application information, and even offer remote access to the system. By default, the server answers the requests made on port 3389 from the clients that want to connect via RDP.

How is RDP used in companies?

Normally, companies buy RDP and configure services or terminal sessions on the servers that clients have installed to be able to connect with them, whether for management, remote access or centralized applications. This protocol is also used by administrators to access systems remotely and to solve problems. This specific function is the most problematic if it is not configured properly since it can cause unauthorized access to the company’s systems.

How to secure the RDP

Now that we know what RDP is and how it works, let’s see what security implementations you need: