International travel was once a luxury reserved for the wealthy and ultra-adventurous. Today, an increasing number of people are venturing out of their native countries, leaving seasoned travelers in search of untouched destinations. But for a handful of countries, no matter how untouched, the spike in international travel has had little or no effect.

So which major countries are the least touristy?

Well, one of the least visited countries is Moldova, in Eastern Europe, which saw just 11 thousand foreign travelers in 2016. Tourism in Moldova has dropped since the mid 1990’s, and in 2008, it hit an all time low of 7 thousand annual visitors. As a result, Moldova quickly gained notoriety as “the least visited country in Europe.” But instead of burying the label, the country actually embraced it, effectively rebranding itself as Europe’s scrappy “road-less-traveled”.

From 2010 to 2015, Moldova partnered with the US Agency for International Development and several non-profits to aggressively promote the country’s peculiarities and niche industries, like wine and relics leftover from Soviet rule. Although the campaign has seemingly increased tourism, the industry is still faltering.

It should come as no surprise that Guinea, in West Africa is also not on many people’s bucket lists. The country only saw 33 thousand visitors in 2014. This may sound like a lot, but with a population of nearly 12 million, that’s only about 1 tourist for every 372 locals.

There’s no way to know, for sure, why Guinea is so unattractive to tourists, but the biggest deterrents are likely its ongoing domestic instability, widespread illness, lack of facilities and inefficient transportation.

According to the US federal travel bureau, foreign visitors must get several vaccines before entering the country, and even then they are still at risk of contracting mosquito-borne illnesses, including Malaria, Dengue and Yellow fever.

And if that isn’t enough, Guinea is still infamously known as the first country to be affected by the most recent Ebola epidemic. Although Guinea has been Ebola-free since June, tourists who return to the US may be subject to three-weeks of monitoring.

But far and away the least visited country is Bangladesh, which sees roughly one foreign tourist for every 1,272 residents. This is in spite of the fact that Bangladesh has no shortage of tourist attractions, including countless archeological sites, dynamic landscapes and one of the longest unbroken sandy beach in the world. 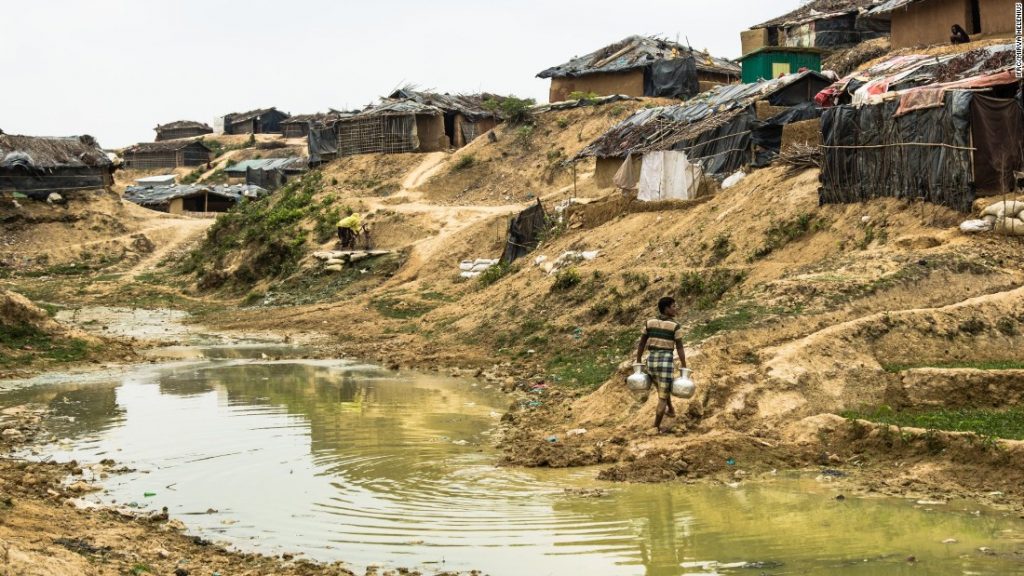 Although these contribute to a thriving industry for domestic tourism, foreigners rarely visit, as the country only makes headlines for natural disasters, political strife and inhumane labor practices.

The Bangladeshi Government has attempted to boost foreign tourism by touting the country’s assets in its “Beautiful Bangladesh” campaign, and establishing a special police force devoted to the safety of travelers.

But the success of these initiatives is yet to be seen. Bangladesh, Guinea, and Moldova are the least visited countries only proportionally – that is, they see the fewest tourists per resident.

There are plenty of countries, namely small, isolated islands, that see just a few thousand visitors a year. But as international tourism continues to grow more popular, perhaps the less glamorous and far-flung destinations will soon see their day.