With every new generation, the balance of power influence and military strength shifts and evolves. Today, countries that once clearly held the titles of most powerful, are slowly seeing their influence wane and other countries are rising to take their place.

So we wanted to know what are the most powerful countries in the world today and what makes a country powerful. In the 21st century, a country’s power is essentially derived from its ability to wield influence or control over other countries. This can be generally defined in three basic ways:

Although social issues might seem less relevant than economy or military, the reality is that things like happiness and health tend to have a direct political influence on other countries serving as models of what works and what doesn’t. Higher quality of life is often associated with higher per capita GDP. Overall satisfaction and better health, which are some of the most important goals for any government.

As of 2017, the top ranking country in the Social Progress Index was Denmark, jumping two spots to overtake Canada and Finland.

From 2016, the list compiled by a US-based nonprofit think-tank places Denmark first, in part due to the available and affordable housing, free healthcare, and other social necessities that allow Danish citizens to pursue careers and lifestyles that aren’t limited by an inability to afford basic needs.

Another major reason is the ability to access information. 96% of Denmark uses the Internet. The country is also number one on the list for personal rights with a greater emphasis on freedom of expression, freedom of assembly, and private property rights. All of these combined lead to Denmark having a top 10 GDP per capita and many other countries seek to emulate Denmark in social welfare and freedom as a standard for improving their own societies, making social progress a strong measurement of global power.

But while GDP per capita is useful in measuring social value global economic power is more dependent on trade than personal wealth, countries that make it easy to trade and see large volumes of trade in both directions are able to yield the most power when it comes to making economic decisions that affect other countries. 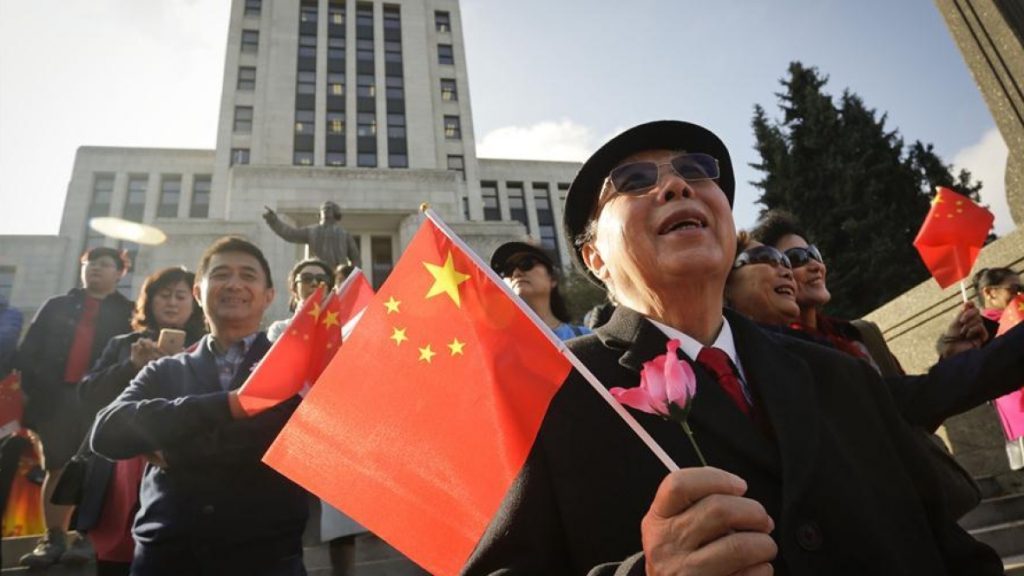 China is by far the largest exporter in the world according to the World Trade Organization. Since 2004, China has overtaken Japan, the United States, and Germany as the most significant source of global exports – which has ballooned the Chinese GDP from about 2 trillion dollars ranking sixth worldwide to 11 trillion today. This ranks it second in worldwide GDP and first in purchasing power.

China’s meteoric rise means that they have the power to make global decisions on the trade balance, giving them significant control over the world economy and making them one of the most powerful countries in the world.

Still, while society and economy have historically been important indicators of influence, the biggest sign of world power is undoubtedly military strengthening. In the last century, particularly since World War Two, individual countries have grouped together to form massive defense alliances. Today there are only a few countries left that are singularly militarily dominant and the most powerful country in this regard is the United States of America. 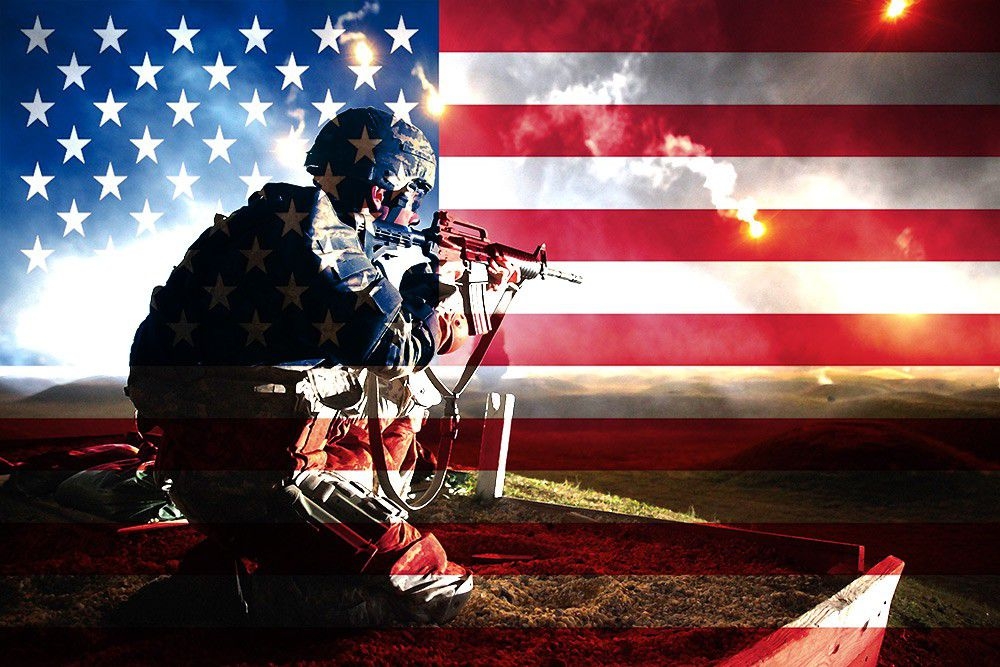 The USA also has direct bilateral military relationships with 54 countries and more than 800 bases in over 70 countries, with an armed force of more than two million personnel.

But as of 2017 USA has global military spending is slightly changing. In recent months the USA’s leadership has spoken out against a number of valuable military partnerships that make up its most powerful allies, including the North Atlantic Treaty Organization. Although by the numbers the USA reigns supreme and can defend itself militarily, the increasingly isolationist position of the US government has served to decrease its global military power. Now a number of the USA allies have ramped up their own defenses, assuming that the USA might not be as reliable as they have historically been.

While these countries ranked among the most powerful in each of their own ways, we might be seeing major changes as the 21st century progresses.