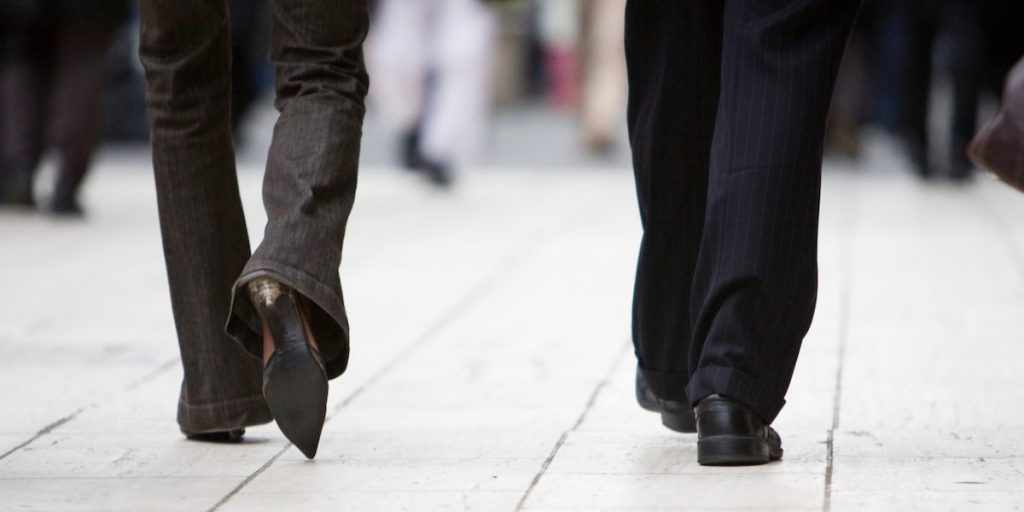 The most popular phrase that politicians used is: “raise the taxes on the rich.” You always hear them talking about how they will increase the tax on the rich people and use that money to help the poor, once they get elected to the office of course.

As normal as that might sound, it’s almost impossible to do that; no matter who will be elected, taxes would never be raised on the rich people and that’s not only because the rich people have a significant influence on the politics, but rather because it just doesn’t make sense economically. You might be there thinking “what are you talking about?” If the government increases the taxes on the rich people the government will have more money, and they will be able to do more things – build more bridges, schools, hospitals, and so on.

Unfortunately, it doesn’t really work that way and that’s all because of capitalism. Don’t get us wrong we are not saying capitalism is bad. In fact, it might be one of the greatest things ever happened to us. Otherwise, would not have iPhones, Facebook, Netflix, and a lot of other cool stuff. Some people simply know how capitalism works, so they take advantage out of it and get richer and pay fewer taxes, while the majority have no idea how the system works, so they stay poor or average. We’ll see exactly how and why rich people pay lower taxes than the rest of us.

Let’s understand how the economy works in the first place. For the sake of making it easy to understand, let’s assume that there is a new country and you are the president of this country. First of all, congratulations for being elected to the office, and secondly how are you going to feed your people, provide them with houses, cars, and everything else?

Since you’re the president, you have to take the responsibility. You have two options.

How many people will start their business? One or two percent of the entire country and the rest will work for them. Of course, they are the ones who are going to make most of the money. That’s why a few people are rich and most people are poor or somewhere around that because that’s how the system works.

So, as the president of the nation, it seems wise to you to increase the tax for the ones who make most of the money right? Wrong! Because if you increase taxes on them, they will simply close down the business and move somewhere else where they can pay lower taxes and make more money. You will end up with more unemployed people and less income. When people are unemployed and have nothing to do, they will protest in the streets to take you down, and replace you with someone who can provide them with jobs.

In such circumstances, the only option that you’re left with is to decrease the tax for the rich people, so that they stay in your country, keep building up more and more businesses, and employ more people. Thus, you can collect more taxes from the people who work for them to build up schools, roads, and everything else and keep your people happy. That’s why which people will always pay fewer taxes than the rest of us.

Warren Buffett, for example, who is the second richest man in the world pays fewer taxes than his secretary. “My total taxes paid – payroll taxes plus income tax – came to 17.7%. The average for the office was 32.9% percent. There wasn’t anybody in the office that paid this lower tax rate and I have no tax planning, I don’t have tax shelters, I just follow what the US Congress ruled.”

So how to pay fewer taxes?

Simply move from paying an employee to a business owner! But it’s not as simple as it sounds. Building up a business takes years and a lot of money, which most people don’t really have. So the good news is that you don’t necessarily have to start a business yourself, you can invest in a well-established business and the income you will get out of it is taxed at a much lower rate – sometimes even zero.

As long as you want an employee you will be paying a lot of tax because that’s how the economy is designed, and as your salary grows your tax rate grows as well. your tax rate can go up to more than 40%, almost half of your salary. What’s the point of working so hard and making so much money and then paying half of it to the government at the end of the day?

When politicians are saying that “we should increase the tax in the rich people”, they’re not really talking about the really rich people who make millions, if not billions of dollars, but rather people who work super hard, day and night, to make a salary of more than $150,000. These are the best doctors, engineers, and lawyers in the country. In fact, most of the taxes are paid by the top 10% of the people with high salaries, not the ones who are making their money out of investments and businesses.