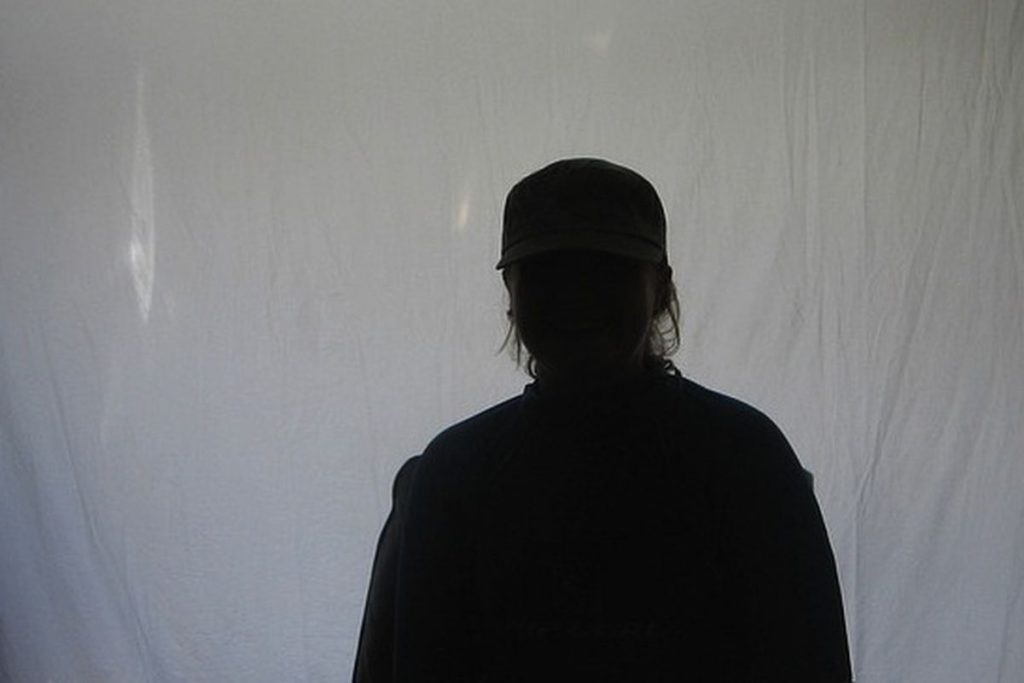 In May 2014, the European Court of Justice ruled that internet users have the quote “right to be forgotten”. They ordered Google to remove undesirable links to personal data that is “inaccurate, inadequate, irrelevant or excessive” when asked to do so. However, opponents of the ruling say that it is a form of censorship, and could have a chilling effect on internet speech.

So, should you have the right to be forgotten on the internet?

This idea is actually not a new legal concept. A decade ago, the 1995 European Union Data Protection Directive set the stage for updated privacy rules in the digital era. With the ubiquitous nature of internet record keeping, erasing information is not as easy as it used to be.

Many believe legal protections need to catch up with the 21st century. The problem with the right to be forgotten is that it inherently contradicts the right to free speech.

Often the decisions are made on a case-by-case basis. Examples would be arrest records, revealing photos, regrettable tweets, and even false accusations or rumors. However, critics of the ruling point to some controversial cases as examples of unnecessary censorship.

One news agency reports that a story about a Scottish man who strangled his wife in 2002 was removed by Google as a result of the new ruling. Other stories, which may be important to the public, pertaining to things like tax evasion or theft, were also deleted.

Many feel that this kind of removal of information violates freedom of speech and public access to data. About a quarter million requests for Google to remove information have already been made.

Currently, the ECJ ruling affects only search results on the European version of Google, and the removed results still appear when searched on Google.com. No actual content is erased, and the nature of the internet suggests it will exist indefinitely.

So, unfortunately, according to current laws, whether or not you have the “right to be forgotten”, is mostly irrelevant. Google, despite struggles, is one of the most powerful companies in the world.