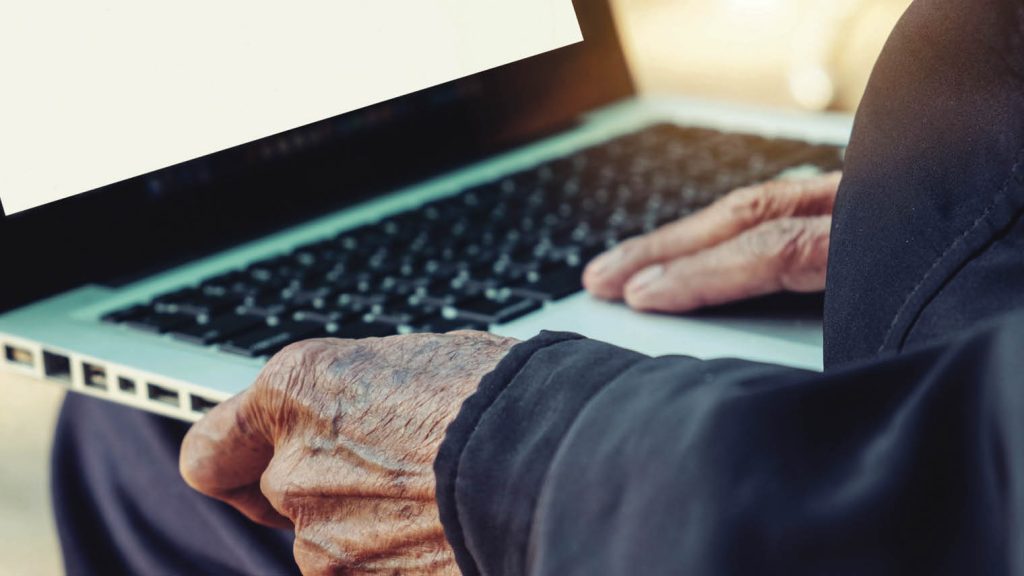 In 2016 the United Nations declared access to the Internet and freedom of expression online a human right and condemned any efforts to hinder people from getting online. The resolution isn’t legally binding and has already seen resistance from a number of countries including Russia and China.

So is the Internet a right or a privilege? Well to start, it’s important to determine the difference between a right and a privilege.

Universal rights are inherent to all human beings regardless of their race gender or nationality and they can’t be lessened or revoked. Rights are the most basic freedoms humans need to lead meaningful lives like the right to move freely and own property. The same values often serve as a foundation for civil rights which are backed by law.

Privileges, on the other hand, are special freedoms and advantages only given to a limited amount of people. In short, people need rights but they don’t need privileges.

The Internet is traditionally understood as a privilege. However, as the web has become integral to human life, more and more people have begun to think of it as right. According to a 2010 international poll by the BBC, nearly 80% of people believe the Internet is a fundamental right regardless of whether they themselves use it. One of the greatest proponents of this idea is the Facebook founder and CEO Mark Zuckerberg who in 2013 announced his campaign to get every person on the planet online. In his 10 page manifesto, Zuckerberg argued that because the global economy is shifting toward knowledge base rather than resource-based industries, those who don’t have Internet access are at a disadvantage.

Others, however, have argued that the internet doesn’t meet the qualifications of a human right. One of the most famous people to promote this idea was Vint Cerf who was coincidentally one of the early pioneers of the internet. In his 2012 New York Times op-ed Cerf argued that equating the Internet with fundamental needs like freedom of speech and freedom of torture is a mistake because over time we will end up valuing the wrong things.

Many fall somewhere in between Cerf and Zuckerberg, arguing that people aren’t entitled to the Internet itself but that they do have a right to Internet access, specifically that each country should have a plan to make the Internet accessible and affordable to its entire population. A UN Special Rapporteur presented this argument in 2011 and the following year the UN Human Rights Council overwhelmingly passed a resolution declaring that people have the right to freedom of expression online and that governments cannot block anyone’s Internet access. This and the more recent UN resolution have no legal force however they do send a clear message particularly the countries like Egypt and China who shut down or heavily restrict internet access regularly.

But as the web becomes more and more essential to communicating, finding a job, and participating in the political process even the most repressive governments may be compelled to accept international standards.

The Internet has become a vital force when it comes to today’s protests and rights movements. Social movements always use the technology of their day to the maximum because social movements are all about communicating to people. That’s still happening today.