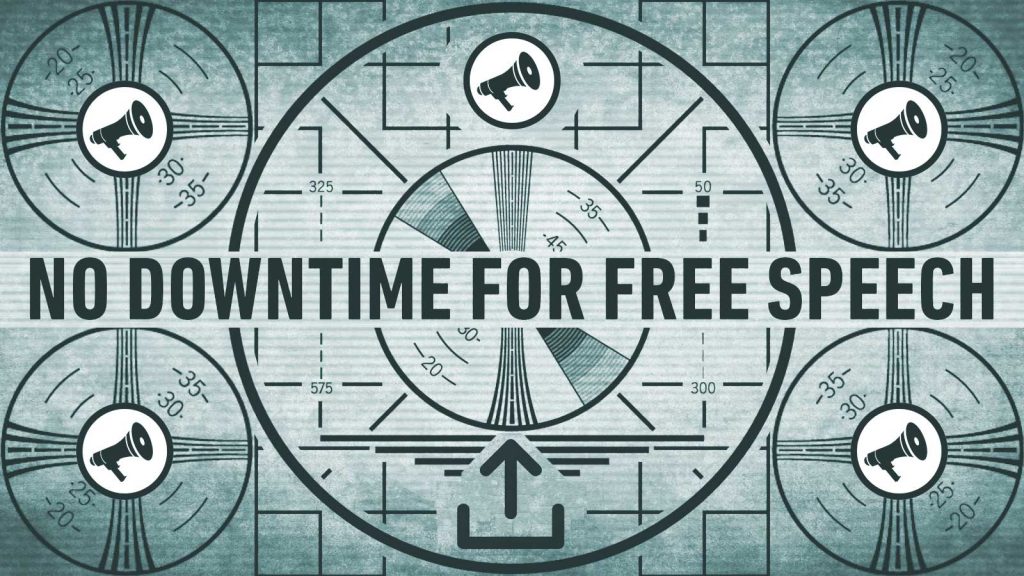 Did you know that the same federal law that allows Isis to post a Twitter also lets you complain about brunch on Yelp?

It’s called Section 230 of the Communications Decency Act (CDA 230) and it impacts everything from online shopping to terrorist propaganda and even commenting on your Eggs Benedict.

Section 230 was an amendment to the original law introduced by two members of Congress – Cristopher Cox and Ron Wyden – who were concerned about freedom of speech. It states no provider or user of an interactive computer service shall be treated as a publisher. or speaker of any information provided by another information content provider. In other words, a website isn’t responsible for the content that users post on.

This freedom for potential liability has allowed online markets to flourish without the threat of legal action, so you can post on Yelp at a restaurant you went to is lousy or that a jacket you bought from a seller on eBay wasn’t up to snuff, all without putting those websites at risk of a libel lawsuit.

But does the law go too far?

If someone posts a false or defamatory story about you on a website, you can’t sue that site for damages or even force them to take the post down. Now, victims of the Orlando terror attacks are trying to sue social media companies because they argue that groups like Isis are using their platforms to spread propaganda. But this may be an uphill battle. A similar lawsuit against Twitter claiming that a gunman was inspired by tweets from Isis already failed in 2016.

Getting rid of this law could be harmful though because it also gives host sites another important power: the ability to take posts down. So section 230 allows social media outlets to regulate user-generated content without operating in fear of a lawsuit.

But what do you think? Is section 230 vital to freedom on the internet or is it time to update a law that predates many of the websites that currently utilize it?

Please let us know in comments below.