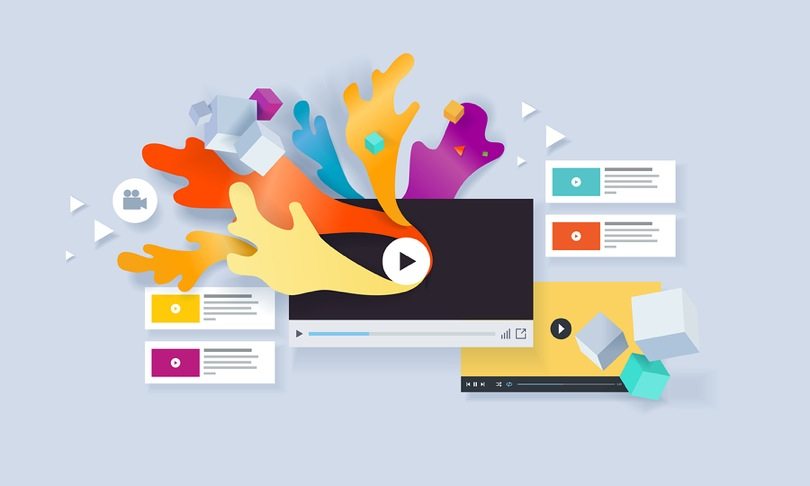 How to get Magento certification?

Any Magento certified developer must pass a special exam to prove their professional status. In case of its’ successful passing, the developer receives an appropriate international certificate, which is able to confirm the high level of practical skills of a specialist. By obtaining a Magento certification developer is able to […]

Because the Internet is increasingly controlled by large companies, by the governments of the major world powers and due to a large number of attacks against net neutrality, the use of VPN servers to connect anonymously and privately to the Internet is on the rise. However, not all VPN servers offer […]

How an Incident Response Platform Works

Cybercrime is a global problem that’s been dominating the news cycle. It poses a threat to individual security and an even bigger threat to large international companies, banks, and governments. Today’s organized cyber crimes far out shadow lone hackers of the past. Now large organized crime rings function like startups […] 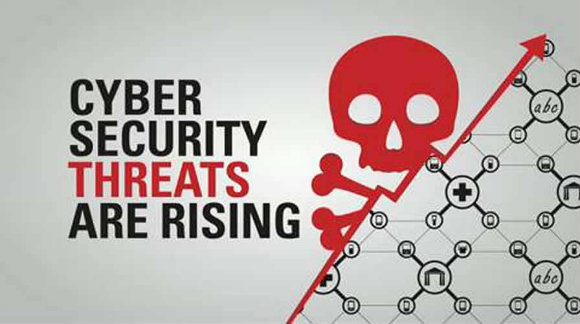 The digital world has transformed modern business, but wherever there’s an opportunity there are also risks. Here are 10 cybersecurity threats you should be aware of. 1. DDOS As the Internet of Things grows, so will distributed denial-of-service attacks. Millions of new devices are coming online, everything from fridges to […]