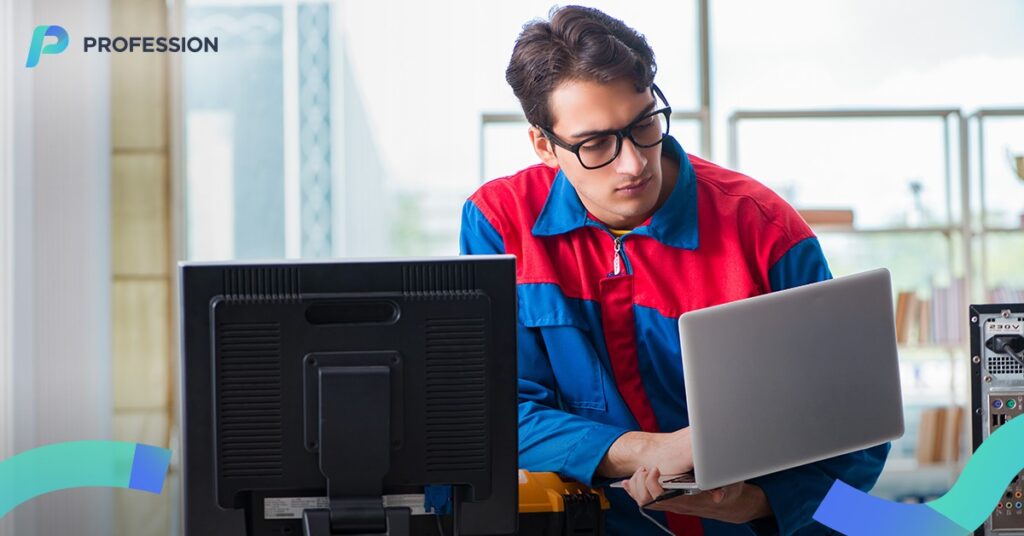 When talking about a virtual VPS server, we can think that it is a computer connected to the Internet at all times, but instead of being in our home or office, it is connected in a data center equipped with the highest technology and perfectly cooled off.

Considering that most people use Windows as their operating system, it would be fair to think that, when purchasing a virtual private server, opt for Windows instead of Linux, but … would this be the most convenient?

Every day, every time a normal user enters the Internet and performs any action, he is doing it, possibly, on a server running under Linux.

This is not a coincidence, it is due to a series of circumstances that have made Linux the most used operating system in servers around the world. And of course, on virtual servers (VPS) as well.

First of all, it must be clear that there is no reason to know how to handle Linux to decide on a virtual VPS server with Linux.

Unless the server is not managed by the user himself, hosting providers usually offer its clients the administration of the server so that they only have to worry about their web project and forget about maintenance, updates, monitoring, etc.

This being the case, some of the advantages of a VPS server with Linux are the following:

Any virtual server that we acquire will have assigned resources. And as in the purchase of any PC, the more RAM, more processor, more disk space… then the more expensive it will be.

This is not trivial; in a web project, the management of server resources is important.

If Linux manages resources better than Windows, we will not have to invest more money to be able to do the same.

A Virtual Server VPS with Linux is cheaper than with Windows

Before we have talked about Linux; it manages the resources of a VPS better than Windows, but, in addition to this, it is necessary to bear in mind that to use Windows Server you have to pay a user license.

Linux distributions are Open Source, so they can be used without having to pay a license for them.

CentOS, Debian, Ubuntu … any of them can be installed on a virtual VPS server to manage it without having to pay a user license.

Many clients who have a Linux VPS server do not have knowledge of Linux, nor do they have any Linux distribution installed on any of their computers, but they use Linux on their VPS server on a daily basis.

How is this possible? The answer is simple, thanks to a fantastic control panel like cPanel, with which they can manage their VPS hosting themselves without having to write command lines, or open terminals, etc …

A virtual server with CentOS installed and managed with the WHM / cPanel control panel, is the perfect solution for many clients.

If we imagine, for example, an advertising agency that has to carry out Web work for its clients. They can hire a managed virtual private server. They would be provided access to the cPanel from where they could create their clients’ websites, email accounts, and any basic operation, without having to resort to the hosting provider for it, since cPanel provides all these options in a very simple user interface.

So if a server is needed to install several WordPress, PrestaShop, or any other CMS, a private VPS server with Linux, CentOS is the best solution, and in this case, cPanel is the best option for a large majority of users.