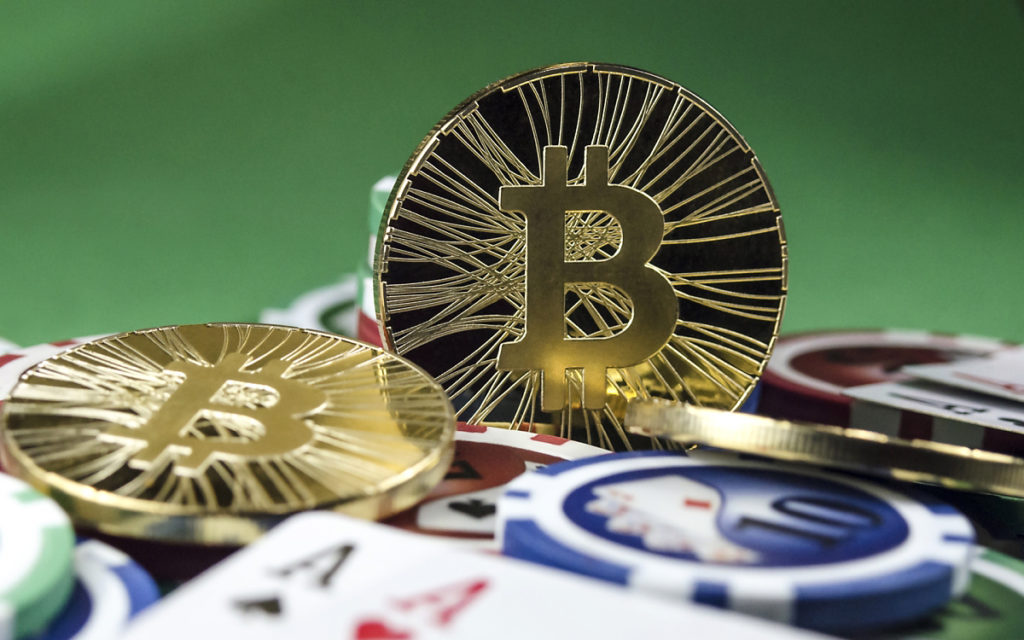 In this article, we will explain how this cryptocurrency works and analyze whether the casinos will soon adopt the digital money alternative on a large scale, instead of real money transactions.

Could new digital currencies such as Bitcoin offer players a faster and cheaper way to deposit funds into their accounts? Is it time to consider how we pay for services in a completely different way?

There are more and more online stores like Microsoft and Expedia.com that accept this intriguing cryptocurrency, which also increases its value as time goes by. This makes us wonder if we will soon abandon the banknotes for something more abstract.

Bitcoin is a digital cryptocurrency that was specifically designed with the Internet generation in mind. It allows digital money transfers throughout the planet and its supporters point out the absence of bank or government control, as its main advantage.

‘She’ (Bitcoin) saw the light in 2009 thanks to an anonymous inventor who called himself Satoshi Nakamoto and many have since claimed to be Nakamoto, but his true identity remains a secret.

Unlike regulated currencies such as the dollar, pound or euro, Bitcoin operates in an open network in which users have control. Coins are created, or “mined,” in user machines using complex mathematical algorithms.

Each Bitcoin that is created goes to a Blockchain and, as the system required to mine the coins is so complex, only a finite number of these coins can be mined. As soon as 21 million Bitcoins have been mined, they will no longer be created.

The value of Bitcoin increases or decreases as people buy and sell, instead of being adjusted to the dollar or any other currency.

Some important security flaws, such as when the Flexcoin, Mt.Gox or Bitgrail exchange websites were hacked, resulted in huge drops in value. 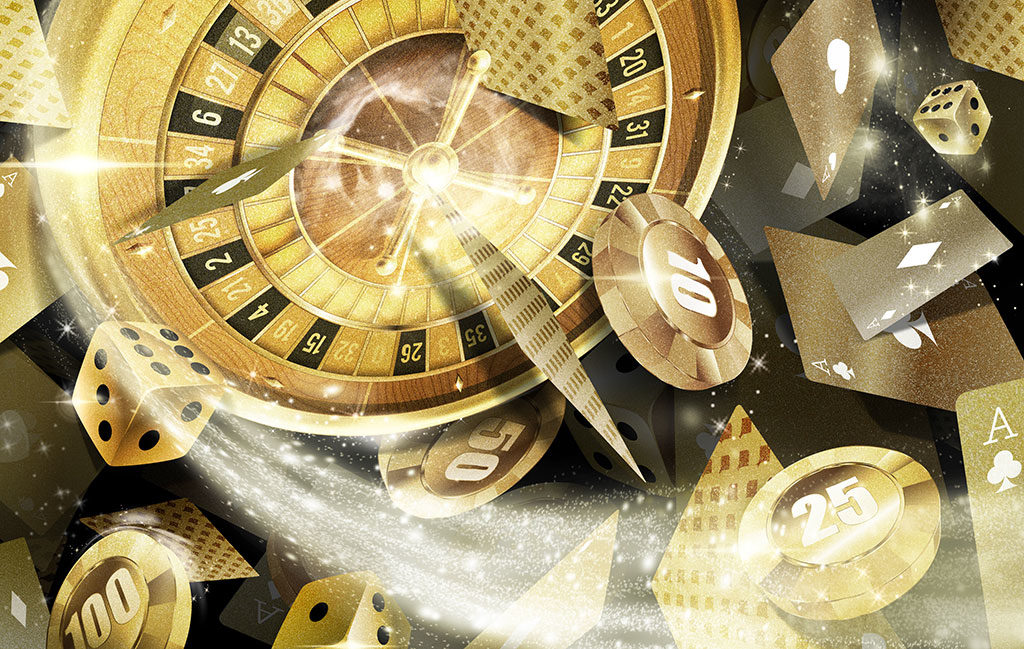 In theory, Bitcoin is the ideal option to make deposits for online casino games and more and more casino websites are adopting it as a recognized currency to make payments.

But will the day come when Bitcoin outperforms VISA, MasterCard, and PayPal as the preferred payment method for online casino players? And what happens if a new Bitcoin bubble happens again, such as the one in 2018?

The arguments in favor

Contrary to what happens with bank transfers, in which users have to wait for a process of several days, a deposit or a withdrawal with Bitcoins is instantaneous and usually reaches the player’s wallet within a couple of hours.

2. Central banks do not control it, yet

For now, Bitcoin is a ‘democratic’ currency that is not affected by large banks or financial institutions. In addition, transactions are secure, encrypted and tax-free. But as the Blockchain grows, it is possible that more and more important organizations will be involved.

3. There are no fees

Some Bitcoins online brokers have already introduced rates, but most P2P or peer exchanges do not have any charge. In addition, the transactions are completely anonymous.

4. You can use Bitcoins in large online businesses

At first, Bitcoin was only used to transfer money globally in a secure way. However, many major companies have begun to accept Bitcoin.

1. Mining can be expensive and takes too long

In the end, the only way to accumulate a large number of Bitcoins is through an exchange. Mining your own coins can take a long time and consumes a huge amount of electricity. Moreover, most personal computers do not have the processing power necessary to create enough Bitcoins to make it a viable option.

2. The price can sink

It has already been shown that Bitcoin can sink, especially when major fraud or theft occurs. In 2011, the price plummeted by 68 percent and continued to decline until the year ended with a fall of 94 percent.

3. The market is highly volatile

The daily fluctuations in the price of Bitcoin can be huge. That is not a big problem if your intention is not to touch your coins, but the thing changes if you won a grand prize in the slots and want to collect your winnings in Bitcoins.

4. Stolen Bitcoins are not protected

By not having protection from governments, it is still a risky business, although many of the most important exchanges are currently regulated. 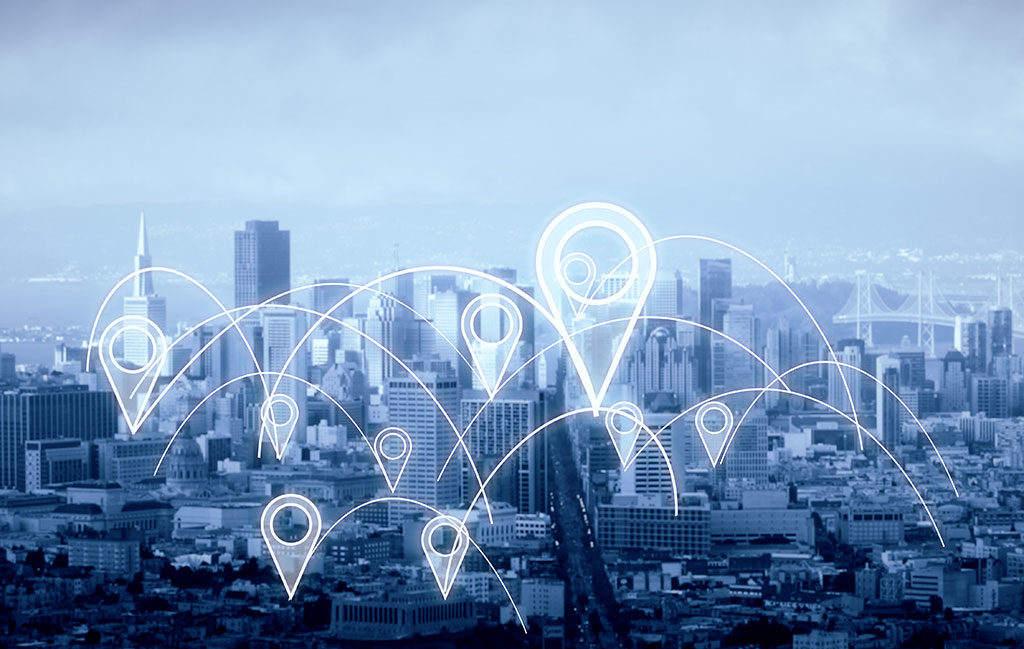 Is Bitcoin the future in online gaming?

In the end, will we end up playing at online casinos and online slot games with Bitcoins within the next few years? As more and more websites are launched into the pool, everything indicates that, although the value of the Bitcoin has to increase.

Bitcoin has to be worth much more so that players who bet small amounts can play their favourite games.

A Bitcoin has 100 million Satoshis, named after its inventor Satoshi Nakamoto. These Satoshis is what the consumer will end up using on a day-to-day basis to make transactions. Given that a Satoshi is currently worth a small fraction of a dollar, they are not yet viable for any casino game.

Therefore, how much does the value have to go up? The manager of eToro, Iqbal Gandham, says that a Bitcoin of one million dollars could be a good start.

The investor Steve Lambourne has been buying and selling Bitcoins since the beginning and believes that its value could continue to rise in the future, once it is proven that they are a real alternative to established currencies. “We are still in an initial process, but I think we will realize the potential of Bitcoin when it becomes Gold 2.0 and, later, when the price has stabilized and its volatility is reduced, which will facilitate it to become an exchange medium. People will end up wanting to have more and more Bitcoins and one of their obvious applications is in online gambling,” he declared when asked about his opinion about what will happen in the future.

Online casinos have already offered great innovation when it comes to how to play in 2019, with applications for mobile devices that allow the player to play more freely than ever. In that sense, the range of deposit options in casinos is wider than ever.

Therefore, just as Bitcoin has changed the idea that banks have about currencies, will we see how Bitcoins deposits become habitual in 2020 or 2021. If the big banks end up getting involved and create their own cryptocurrencies, bet on it.