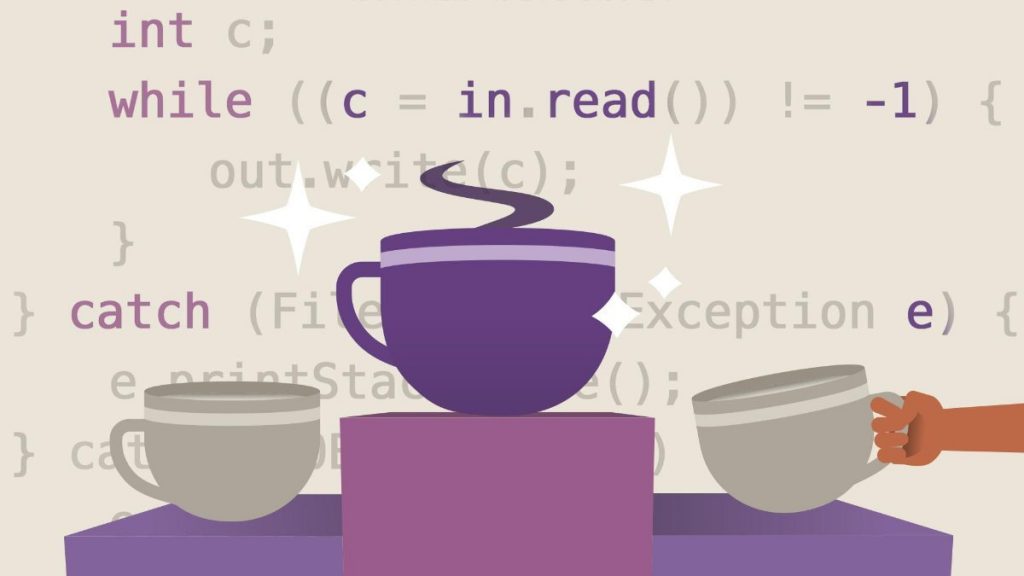 Nearly three decades old, Java is one of the most broadly used programming languages in the world. The thing about it is that whether you are talking about web applications, desktop applications, cloud computing, or even mobile apps, it will be playing a crucial role somewhere. Several companies rely on this platform for their existence.

Java is a powerful, secure, and versatile programming language that has stood the test of time. Here are the reasons behind its fame as well as why you should let it fuel your next software development project.

Let’s start with its versatile aspect

Java runs anywhere or is it everywhere. One of the main reasons major companies and software developers prefer working with Java is that it is a cross-platform programming language. It eliminates the need to create something for one platform, and then do the same thing all over again for another one. Whether you are on Windows, Mac, or Linux, with Java, just create the software once, and it will run wherever you want it.

Java is used to develop software and applications for:

You can see that these are assorted unrelated platforms where Java solutions are applicable. Regardless of the platform you intend to deploy your software, provided it has a JVM (Java Runtime Environment), an application developed using Java will run without any issues.

If you are targeting clients or users on a global scale, hopefully, you realize that Java is a solid programming language for developing reliable software and apps. Therefore, you can depend on it if your targeted users run different operating systems or use different platforms to access your services.

It is crucial that you use a reliable programming language when you are targeting many users. Performance will naturally be an issue here, and you have nothing to be concerned about when using Java.

Java is a high performance, robust, and secure programming language. This aspect is what made it famous from the moment of its introduction to the world. It is highly stable and consistent. Its high performance is not dependent on the platform it’s deployed. Moreover, it is an interpreted language that supports multi-threading and creates dynamic applications. The thing to put in mind when you are thinking about Java is that the more complex and demanding the software or application you want to create, the more reasons you’ll have for choosing it as your ideal development platform.

Java has always been object-oriented since its introduction to the world. It was created to be as useful and flexible in its application as possible. That’s why when the internet became more sophisticated, demanding dynamic applications, Java came to the rescue. Furthermore, despite the fact that its introduction to the world was during a time people did not even dream of smartphones, when they arrived, Java was more than ready and capable to play an important role in their application. Today, you cannot talk about smartphone apps without mentioning Java.

With Java, it doesn’t matter where you want to go or what you want to do with your software. All you need to know are the specs of the software and have it developed using Java. And at the end of the day, regardless of where the software will be deployed, it will run seamlessly. Now, don’t you agree that it is the programming language that your next project should be based on?